Looking down the visitors walkway at the wonderful Bodiam castle. I took this a couple of weeks ago on a particularly cold and frosty morning. So cold in fact that frost started to form on my camera and filters!

I like the light and the peaceful nature of this shot but the sky was somewhat bland. To eliminate some of the dead space I ended up choosing a 16:9 crop, which I feel helps to balance the shot.

Oh, here’s proof that I did indeed shave off my beard for this months Movember charity fundraiser. 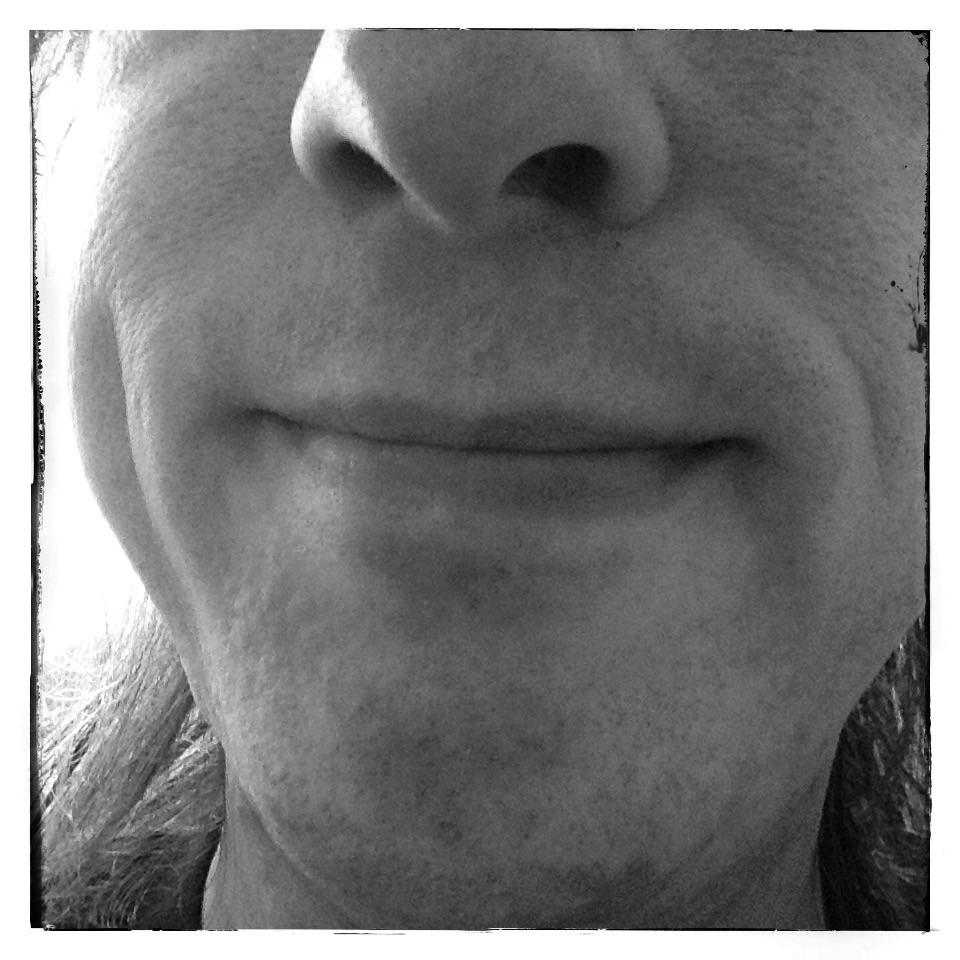 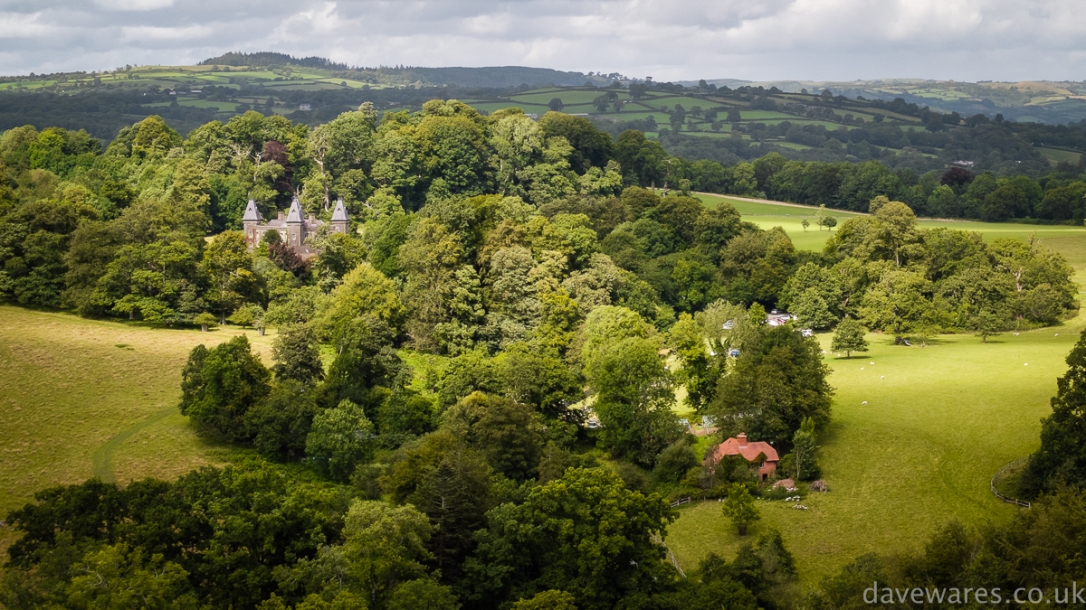 A wonderful view of the Welsh countryside taken on an unexpected trip to Dinefwr castle. Unexpected because we had stopped to visit friends who recently moved to a town nearby and  suggested we visit the grounds for the afternoon. Dinefwr park and castle is situated near the town of Llandeilo, Carmarthenshire, Wales. The picture here was taken standing at the top of one of the towers looking across the park toward Newton house (top left). The wind was blowing a gale and keeping the camera steady was a real struggle, however due to the time of day the shutter speed was easily fast enough to eliminate any chance of camera shake. I took a series of shots but had to wait a short while before the clouds moved into the right place for the sun to light up the house.

The early bird catches the worm, and the same goes for photographers if you want to get out and take great pictures. There is no hard and fast rule but generally speaking the best time to get a great quality of light is to be out at either end of the day. From dawn till just after sunrise, and from about an hour either side of sunset.

Of course there are going to be differing factors throughout the year, such as shorter days during winter where the sun is also lower, and longer days during the summer months where the sun gets much higher and stronger, but whatever time of the year I would always recommend getting out as early as is necessary. Find out when sunrise is and get there at least an hour before, this will give you time to walk around to find the best spot and set your gear up. If you’re ready to go with time to spare you’ll be much more relaxed giving you the opportunity to take in your surroundings. I think that if you can immerse yourself with what’s going on around you, the feeling you get will translate to the picture and hopefully the viewer.

Take these pictures for example. I arrived whilst it was still dark thus giving me time to have a good walk around to view all the angles and consider different compositions. Once I had the pictures in my head it was just a matter of watching the sky to see where the first signs of light would come from. The low morning sun gives beautiful warm tones and because it’s low it casts shadows that define elements in the scene, giving a greater sense of shape and depth. The shot above was bracketed and tonemapped so I could get some detail in the stonework which the camera couldn’t record in a single exposure but my eye could see perfectly. I could’ve used an ND grad to help balance the sky but this would have darkened the tops of the towers. Even when doing an HDR image it is important to keep the shadows and not get carried away with balancing all the elements in the scene just because the software can make it possible.

The shot below (taken on a different day, not bracketed) shows the light just after sunrise, with the warmth of the sun being just enough to evaporate the water giving the scene a wonderful moody atmosphere. It just wouldn’t have had the same feel and impact had it been taken during the middle of the day, and I certainly wouldn’t have got all the steam coming from that moat.

So get up early and don’t be tempted by the warmth of that duvet…You’ll be rewarded. 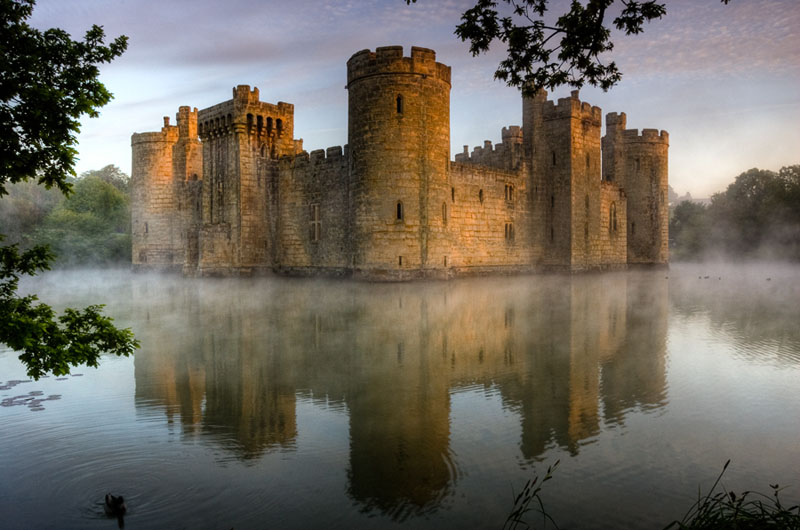