Description from Tim Andrews ‘Over the Hill’ project: “A photographic project involving a guy with Parkinson’s Disease who has been photographed during the last nine years by 425 different photographers.”

Over the Hill ended in 2017. This series now forms part of Tim’s follow on project ‘And far away’.

I first photographed Tim in 2015 as part of his “Over the Hill” project, which took place at Birling Gap, East Sussex and can be found in the drop down list. This series is the result of our second shoot, which took place on 25th May, 2019. The idea was to take spontaneous photographs throughout the day, unposed, in more of a documentary style.

Ultimately, I wanted to capture the essence of Tim’s character.

In addition to the photographs, Tim and I arranged that I would also film during the shoot, asking questions about his life. The resulting film can be seen here and incorporates both the filming and still photography. 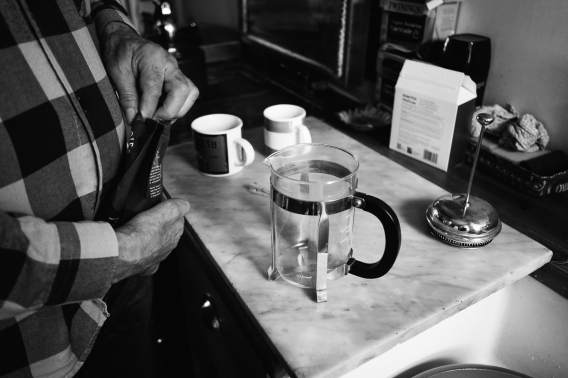 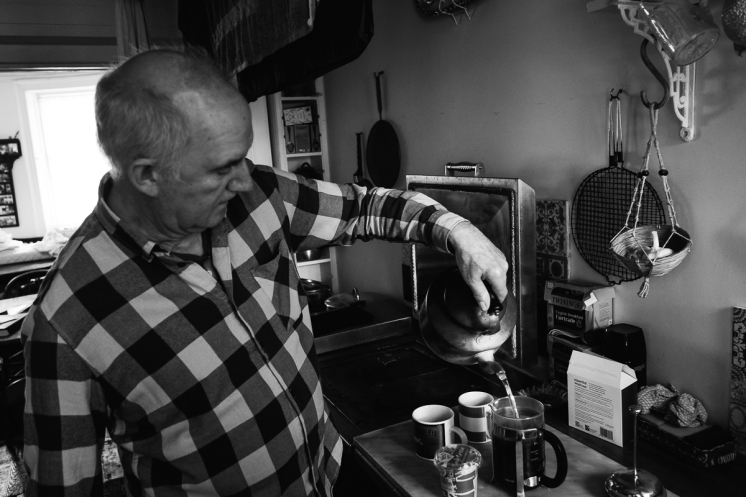 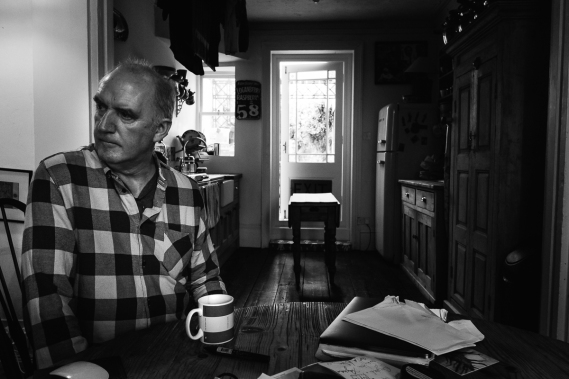 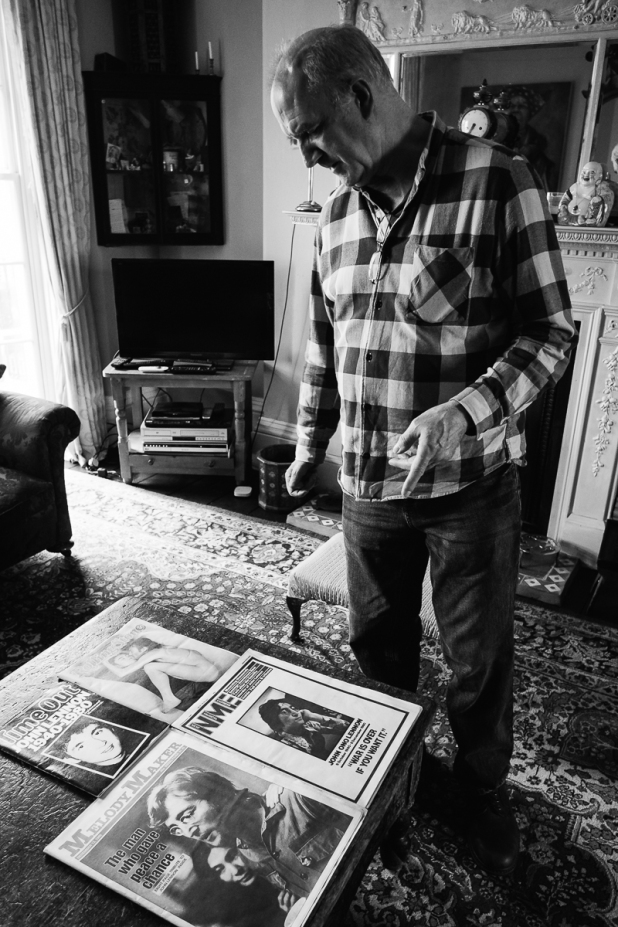 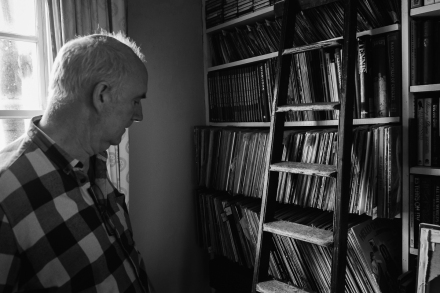 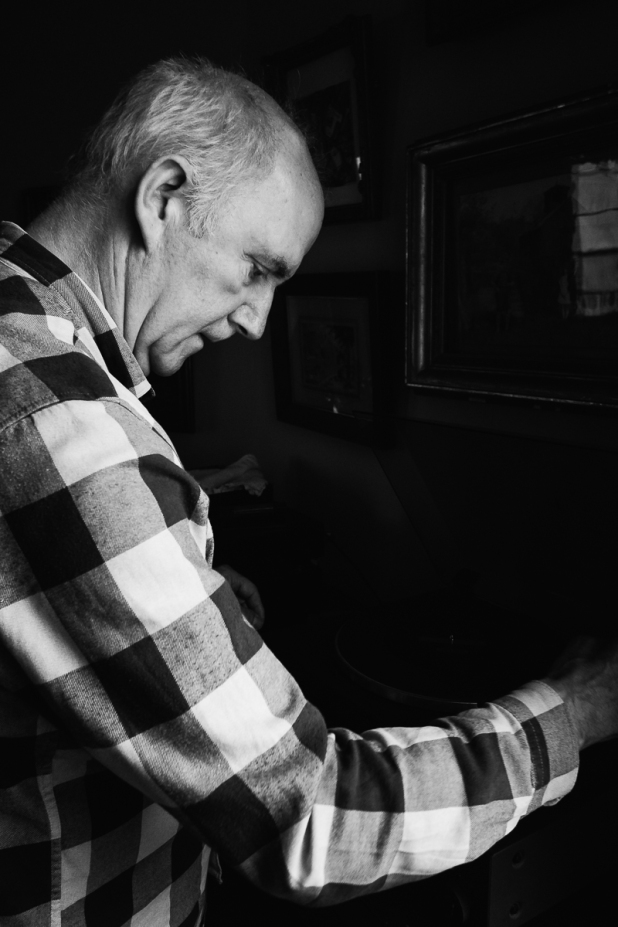 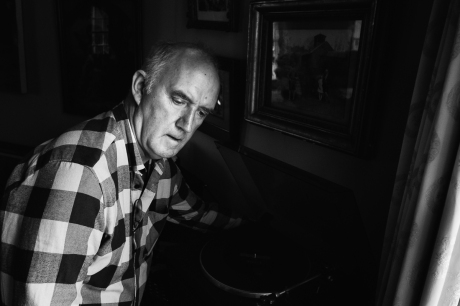 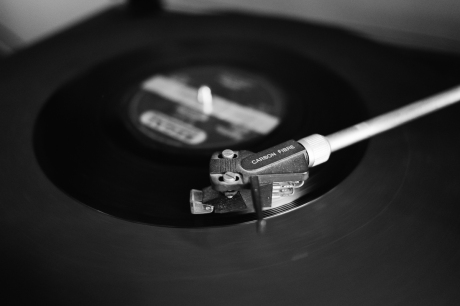 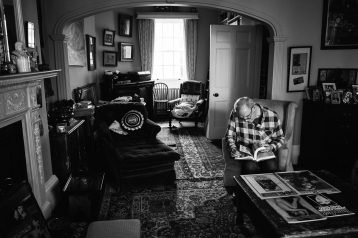 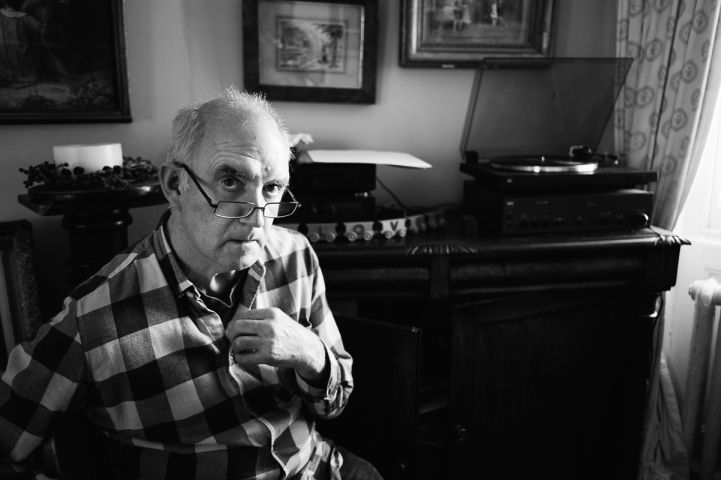 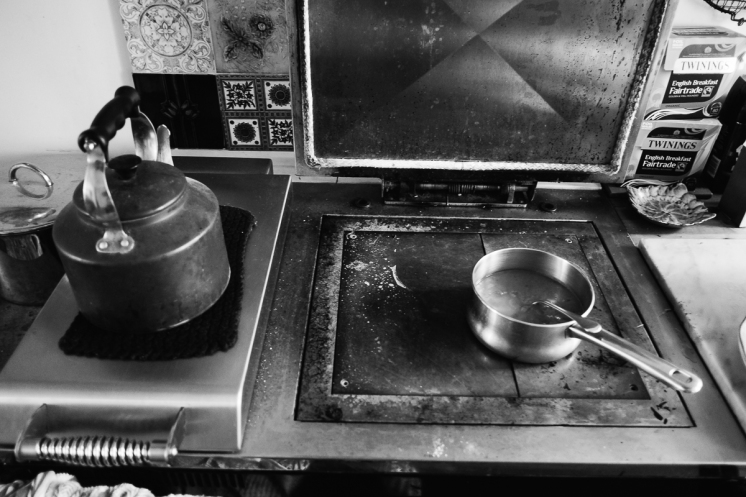 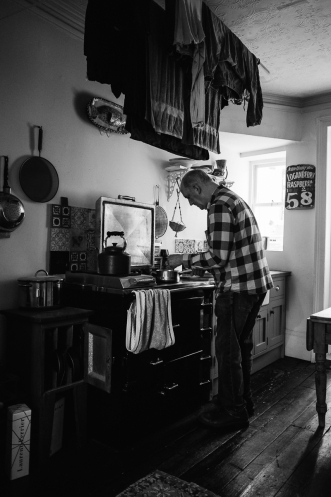 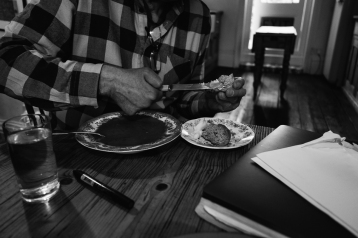 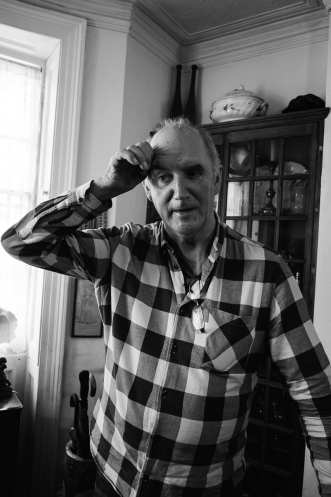 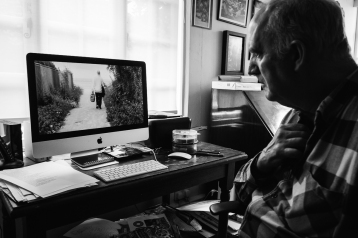 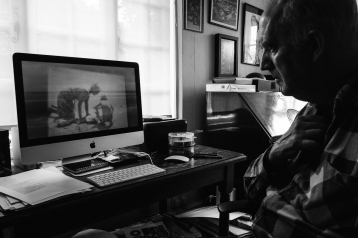 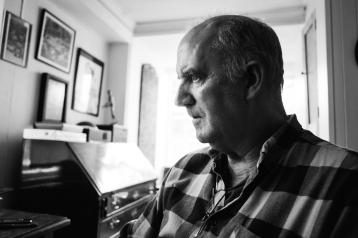 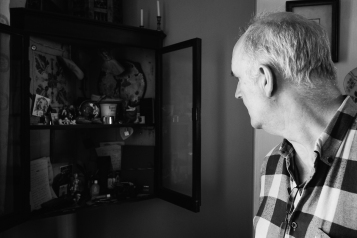 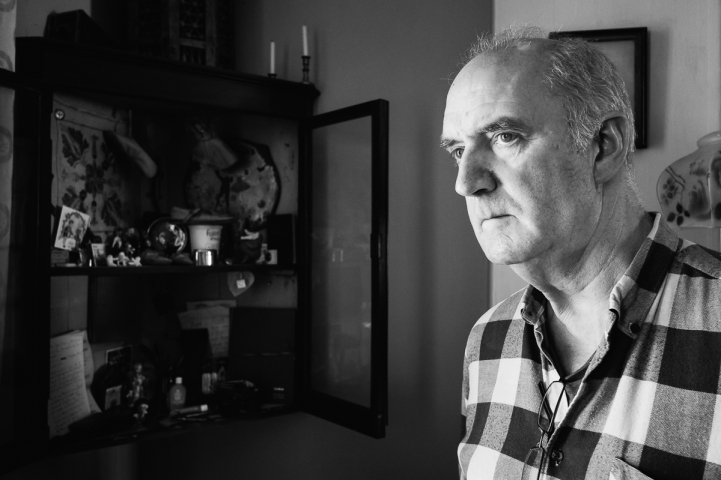 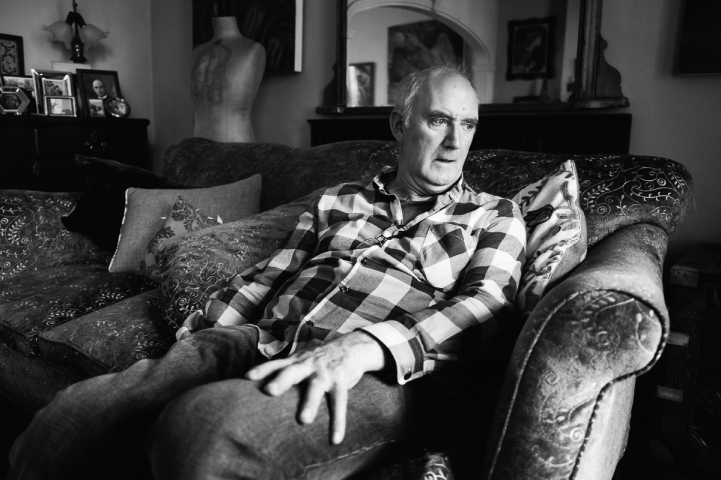